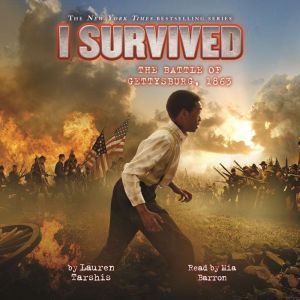 Does Henry have what it takes to survive the bloodiest battle ever fought on American soil? The Civil War comes to life for I Survived readers! The I Survived series is a runaway success with even the most reluctant readers. With its nonstop action and kids'-eye view of history's most terrifying events, the books draw readers in and don't let them go until the last page! In 1863, the Civil War is raging throughout the country. Eleven-year-old Henry has been on the sidelines so far--but the events of a hot July week in Pennsylvania are about to change his life forever. Does he have what it takes to survive the Battle of Gettysburg? 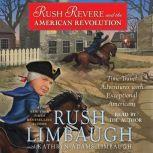 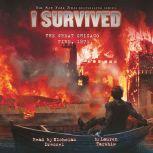 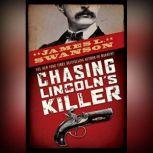 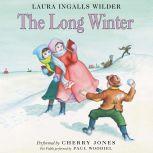 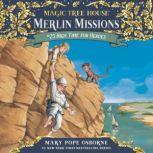 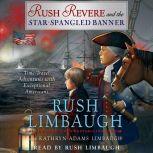 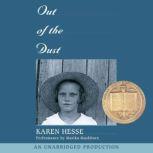 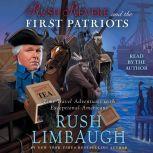 Rush Revere and the First Patriots
by Rush Limbaugh 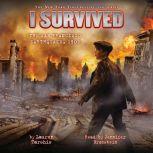