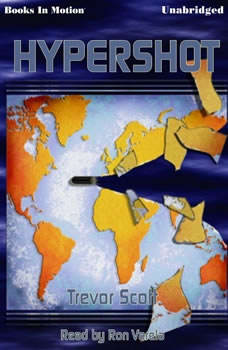 As the U. S. Military shrinks, the nation's leaders turn instead toward high technology as a force equalizer. America has not had a new hand-held rifle since the M16 was introduced in the 1960's. Now a new weapon is ready to take its position as the NATO