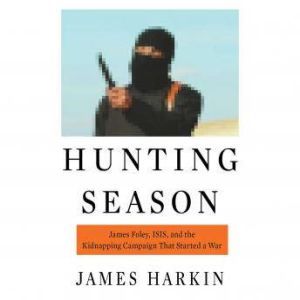 Hunting Season: James Foley, ISIS, and the Kidnapping Campaign that Started a War

Based on his groundbreaking reporting for Vanity Fair, Hunting Season is award-winning journalist James Harkin's harrowing investigation into the abduction, captivity, and execution of James Foley, at the hands of the masked militant known as "Jihadi John" (Mohammed Emwazi), and the fate of more than two-dozen other ISIS hostages. On August 19, 2014, the jihadist rebel group known as ISIS uploaded a video to YouTube. Entitled "Message to America," the clip depicted the final moments of American journalist James Foley's life--and the gruesome aftermath of his beheading at the hands of a masked executioner. Foley's murder--and the choreographed killings that would follow--captured the world's attention, and the Islamic State's kidnapping campaign exploded into war. Hunting Season is a riveting account of how the world's newest and most powerful terror franchise came to target Western hostages, who was behind it, and why almost no one knew about it until it was too late. 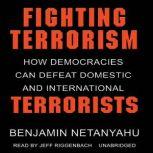 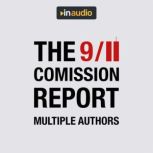 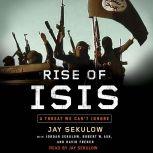 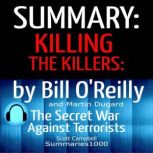 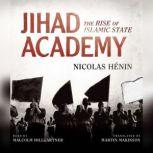