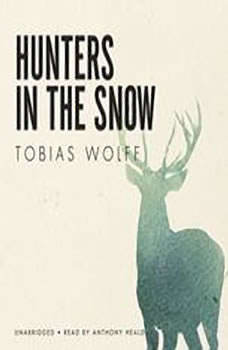 Hunters in the Snow

An unnerving tale of self-absorption and deception by short-story master Tobias Wolff Three friends are leaving the suburbs of Spokane on a hunting trip. Kenny is the prankster, harsh and mean. Frank is laid-back and full of idealism. Tub is overweight, sensitive, and the brunt of everyones jokes. Searching for tracks in the snow, the trio has little luck until they spot a set of deer prints heading into a nearby farm. Kenny, desperate for a token of their difficult journey, insists that they ask the farmers permission to hunt on his land. But as they set out in the fading sunlight, things go terribly wrong and what appears to be an accident becomes more and more questionable as strange events call each mans character into question.