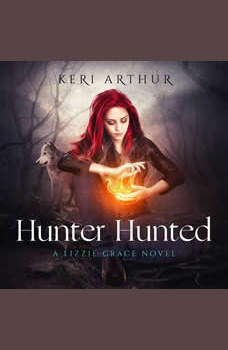 Christmas is fast approaching, and Lizzie Grace and her witch familiar, Belle Kent, are hoping it’s going to be a quiet one.

But those hopes are dashed when, on a quest to find a customer’s errant husband, Lizzie comes across the body of a witch and a dark circle of power neither she nor Ashworth can break.

Then werewolves begin to turn up dead—skinned.

As the body count rises, and the hunters become the hunted, it’s evident there’s a new evil in town.

One that is determined to claim the reservation—and the wild magic—for his own.