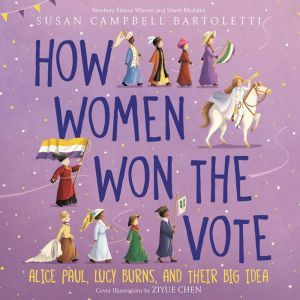 How Women Won the Vote: Alice Paul, Lucy Burns, and Their Big Idea

This is how history should be told to kids!

From Newbery Honor medalist Susan Campbell Bartoletti and in time to celebrate the 100th anniversary of woman suffrage in America comes the tirelessly researched story of the little-known DC Women’s March of 1913.

Bartoletti spins a story like few others—deftly taking readers by the hand and introducing them to suffragettes Alice Paul and Lucy Burns. Paul and Burns met in a London jail and fought their way through hunger strikes, jail time, and much more to win a long, difficult victory for America and its women. 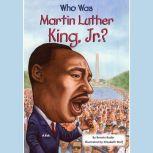 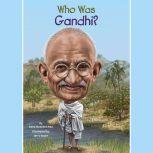 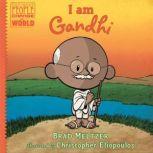 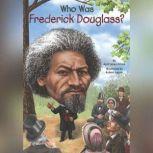 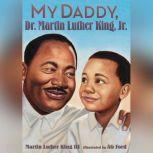 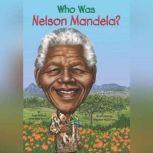 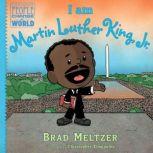 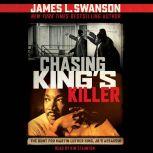 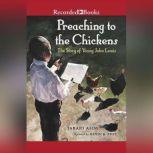