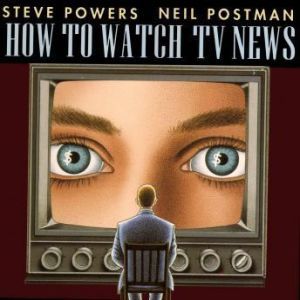 How to Watch TV News

America is suffering from an information glut. Most Americans are no longer clear about what news is worth remembering or how any of it connects to anything else. Thus, Americans are rapidly becoming the least knowledgeable people in the industrial world.

In How to Watch TV News, author and academic Neil Postman and television journalist Steve Powers show how you can become a discerning viewer. They show the difference between entertainment fodder and genuine news, pointing to the symbiotic relationship between TV news and advertising. They explain why TV news has become a cash cow, and stress that anyone who relies exclusively on TV for his or her knowledge of the world is making a serious mistake. 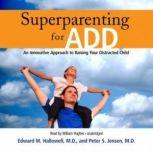 Dr. Ned Hallowella veteran pediatric psychiatric clinician, bestselling author, and himself a man with ADDteams up with Peter S. Jensen, M.D., one of the countrys foremost academics on ADD and the father of an ADD child, to present a specific and de... 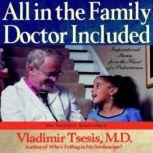 All in the Family, Doctor Included
by Vladimir A. Tsesis, M.D.

All in the Family, Doctor Included is a work of love and dedication that honors the human spirit at all ages. Vladimir Tsesis once again brings us poignant moments, cozy chuckles and sage advice from his busy pediatrics practice.Dr. Tsesis speaks ab... 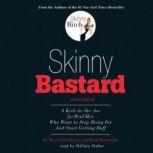 Hundreds of thousands of women have been inspired to get real about the food they eat after reading the bestselling manifesto Skinny Bitch. Now its time for the guys to have a book of their own. Guys like the Milwaukee Brewers Prince Fielder and th... 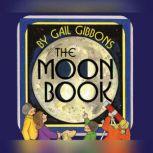 Moon Book, The
by Gail Gibbons

Did you know the moon is a satellite? In fact, the moon is the Earth's only natural satellite. In beautiful spacious visuals, children will learn about lunar phases, eclipses, lunar exploration and the moon's effect on the earth. 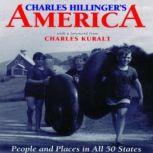 This collection is the fruit of Hillinger's nearly fortysix years of a dream job spent traveling the United States as a feature writer and columnist for the Los Angeles Times. The result was 6,000 human and general interest stories. He traveled, cam... 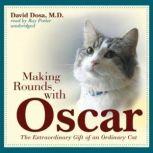 Oscar the cat has a very special skill. An otherwise ordinary cathe'd sooner give you his back or a sideways glance than curl up on your lapOscar has the uncanny ability to predict when people are about to die. Adopted by staff members at Steere Hou... 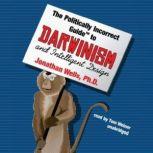 The Politically Incorrect Guide to Darwinism and Intelligent Design
by Jonathan Wells, Ph.D.

The latest and most bitterly contested battle in the culture war is the controversy over Darwin and intelligent design. But much of what youve heard about it is wrong. Jonathan Wells, a battlehardened veteran with doctorates in biology and theology,... 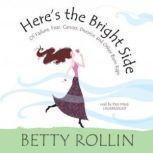 Heres the Bright Side
by Betty Rollin

This is a wise, moving, and funny book about what people gain from situations of loss. Sharing stories of the positive outcomes of failure, divorce, and widowhood, as well as her own evolving joy as a cancer survivor, Rollins offers a unique and ins... 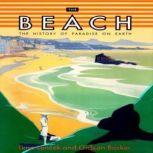 The Beach
by Lena Len?ek and Gideon Bosker

Here for the first time is the full story of the seashore: its natural and social history, spectacles, and scandals. The turquoise surf and sugary sand of the beach make it a favorite retreat today, but this wasnt always so. The oceans of antiquity ...