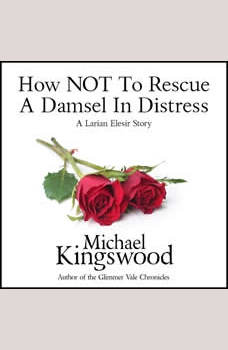 How NOT To Rescue A Damsel In DIstress: A Larian Elesir Story

Bandits stabbed Larian’s father and kidnapped his girl. Confident in his freshly-learned swordsmanship, Larian set out to track them down, avenge his father, and rescue his first damsel in distress.

Things did not exactly go as planned.

How NOT To Rescue A Damsel In Distress is a 2,600 word short story, and the first of Larian's adventures.