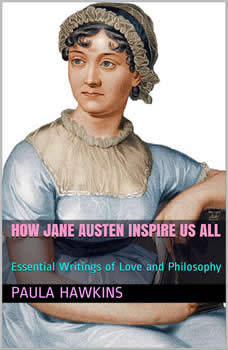 How Jane Austen Inspire Us All: Essential Writings of Love and Philosophy

Jane Austen wrote words that commence many successes of women authors today. Although her success came after her untimely death, her words live in me and every female author that devised words of inspiration, love and imagination. I have comprised many essential writings for you to enjoy, with Jane Austen spirit guiding me; the words of this book will transform you in ways unimaginable. I admit; this book derived from personal feelings I felt for many years, and the conditions of the world induce me to be a voice of those that powerful and political connected suppress daily.