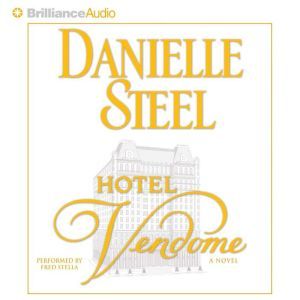 After his wife leaves him for another man, Hugues Martin’s life revolves solely around two things—the celebrated five-star hotel he owns and manages in New York City and his daughter Heloise. At four, Heloise becomes the only woman in her father’s life; by seven, she is the undisputed queen of the Hotel Vendome. And as the years pass, despite her mother’s abandonment, she basks in her father’s love, the devotion of the hotel’s staff, and the affection of its guests. But their little world is transformed forever when Heloise moves to France for hotel school and Hugues meets his match in Natalie Peterson, a woman who understands him and his love for the Vendome. Is there room in their lives for Natalie, or will her intrusion ruin their special bond? A novel about second chances and learning to trust again, Hotel Vendome is Danielle Steel at her best. 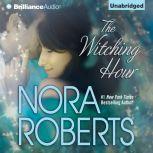 A kingdom is plagued by tragedy until a wizard-god’s spell brings forth a courageous and beautiful young woman who must follow her heart in love and follow her destiny in battle.… 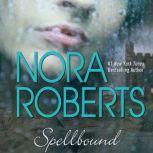 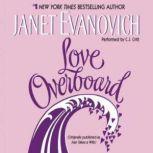 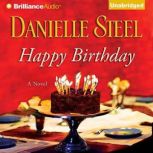