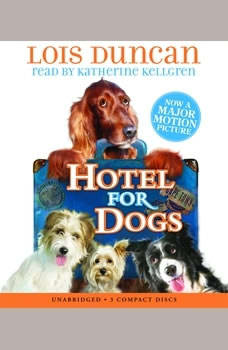 Andi loves dogs. So when an adorable stray shows up, Andi wants to save it?but she can't take it home. With the help of her brother Bruce, she rescues the stray and its puppies and moves them into an abandoned house down the block. Then they check in Red Rover, an Irish setter whose owner mistreats him. And MacTavish, who begs for scraps in the school playground. And more Andi is thrilled?she's running a dog hotel! But can she and Bruce keep the canine castle going, or will a bark give their secret away?