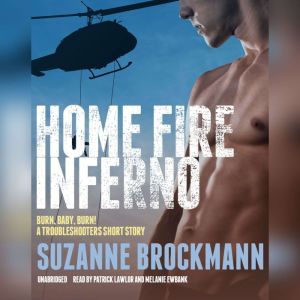 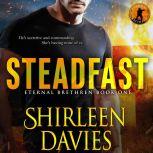 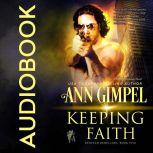 Faith fled her compound one wintry night with four other genetically modified women. Glory, Honor, Charity, and Hope have all found men who adore them. Faith is happy for her sisters, but it’s lonely on her own. A man piqued her interest, but ... 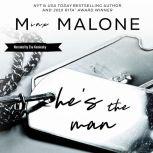 He's the Man
by M. Malone

An emotional novel about second chances from the NYT best-selling author of One More Day.Matt Simmons is over Army doctors poking him. But when his sister won't stop nagging him to see their old babysitter, now a sought-after physical... 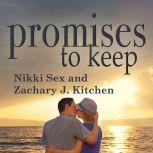 Promises to Keep
by Nikki Sex

As the only ER doctor this side of Fallujah, Iraq, Jack Curren is a very busy man.When he’s unable to save the life of his wounded medic, the soldier's dying request is for Jack to personally deliver his wedding ring to Laura, his newlywed bri... 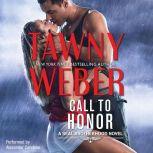 Call To Honor
by Tawny Weber

The Poseidon team are hard-bodied, fiercely competitive navy SEALs. But when a sensitive mission goes disastrously wrong, three of the team's finest will have to trust their hearts and instincts to uncover the truth… "No man left behin... 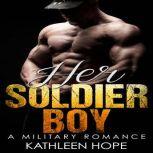 “There's that guy again, Regan. Look.” I looked up to see the guy Shaquanna was referring to. He was the same guy who'd been coming into the coffee shop where I worked as a waitress every day. I didn't think anything of it. He was proba... 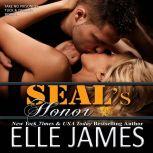 SEAL Reed Tucker doesn't believe in commitment, until he tangles the sheets with one hot pilot, Delaney O'Connell. His phobia against commitment is challenged when his best friend asks Delaney to marry him first.As a helicopter pilot for the 160th N... 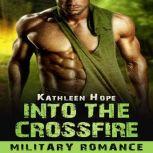 Military Romance: Into the Crossfire
by Kathleen Hope

The whir of the helicopter drowned out every other noise around Caleb, even his own thoughts. It was a welcome respite. An intricate web of tactical planning had filled the recesses of his mind for the past 24 hours, but it was time. No more plannin... 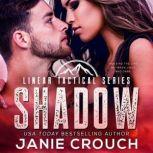 Dragging an innocent into his war was never a part of the plan.When Heath Kavanaugh agreed to a covert mission at a local university to discover who is stealing classified research, he knew it would be dangerous. Being sent in as a janitor...