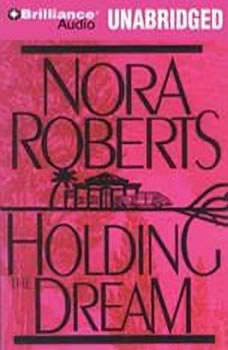 Margo, Kate, and Laura were brought up like sisters amidst the peerless grandeur of Templeton House. Kate's dreams were fueled by a horrible secret . . . Her childhood had been a lie. Her father had been a thief. Her mind struggled to absorb these facts, to analyze, to accept. Kate Powell had been orphaned at an early age, when she had, essentially, watched her parents die. Her family had been taken away, but she had been given another. The distant kinship didn't matter to Thomas and Susan Templeton. They had taken her in, raised her as their own, given her a home and love. And now, twenty years later, she has learned the truth from a colleague of her father. A man who did not realize that the Templetons had gone to great lengths to protect the child from knowledge that would hurt and shame her.