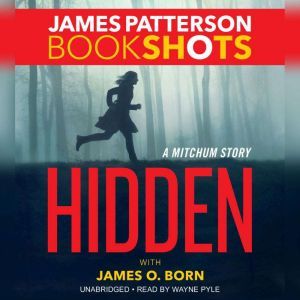 "Have you seen my cousin...alive?"Rejected by the Navy SEALs, Mitchum is content to be his small town's unofficial private eye, until his beloved 14-year-old cousin is abducted. Now he'll call on every lethal skill to track her down--but nothing is what it seems....BookShotsLIGHTNING-FAST STORIES BY JAMES PATTERSON Novels you can devour in a few hours Impossible to stop reading All original content from James Patterson 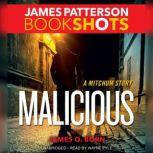