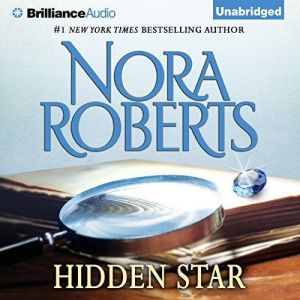 In this novel from #1 New York Times bestselling author Nora Roberts, diamonds can be a girl's best friend…or her worst enemy.She couldn't remember a thing, not even who she was. But it was clear Bailey James was in trouble. Big trouble. And she desperately needed private eye Cade Parris to help her find out just what kind. Surely she wasn't a criminal—but then what on earth was she doing with a bag full of cash and a stunning blue diamond as big as a baby's fist? 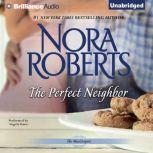 The Perfect Neighbor
by Nora Roberts

#1 New York Times and USA Today bestselling author Nora Roberts enchants again with this beloved classic about the passionate and headstrong MacGregor family.Brooding loner Preston McQuinn's new apartment, like his life, is just the way he prefers i... 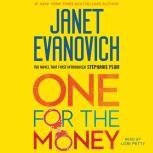 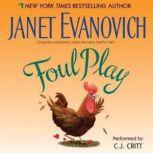