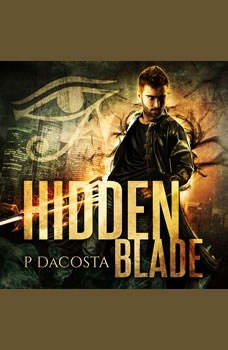 Kicked out of the underworld and cursed to walk this earth for all eternity, Ace Dante finds solace in helping others avoid the wrath of the gods. But when warrior-bitch, Queen of Cats, and Ace's ex-wife, Bastet, hires him to stop whoever is slaughtering her blessed women, Ace is caught between two of the most powerful deities to have ever existed: Isis and Osiris. The once-revered gods aren't dead. They're back, and Ace is in their way.