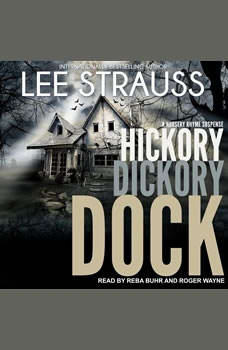 When the future is murder. After a tumultuous freshman year at Detroit University, Marlow Henry and Sage Farrell look forward to a calm, uneventful summer break. Not gonna happen. Before Marlow can even make his blossoming relationship with Dakota official, Sage pulls him into her new discovery—a math equation that opens a window in time and space. Then they witness a murder. Fate pulls them into a war-torn and deserted version of Marlow's neighborhood where they are forced to help a rebel group counterattack. The group's ethics are questionable and Marlow has a personal reason to distrust the leader. Plus, members of their small community keep dying. The situation is more dire and twisted than Marlow and Sage can imagine. No one is safe. No one can be trusted. They don't even trust each other. How can they save the world, if they can't save themselves?