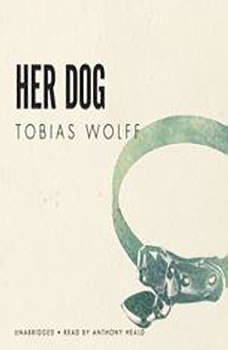 John didn't want a dog. He wasn't ready, he said. Grace, on the other hand, did want a dog, and when she brought Victor home from the pound, John made sure Grace knew it was her dog, her responsibility. But when Grace dies, John is left with just Victor and his grief, and he learns a new level of devotion.