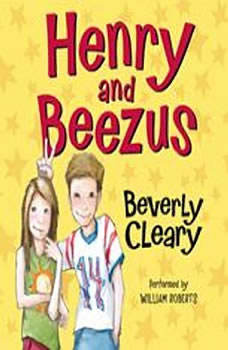 Henry Huggins is saving up for the bicycle of his dreams, but his plans to earn money don't work out quite as planned. From selling bubble gum on the playground to helping out with his friend Scooter's paper route, everything Henry tries seems to lead to trouble. Luckily, Henry's neighborhood friend Beezus Quimby is ready to step in and lend a hand.