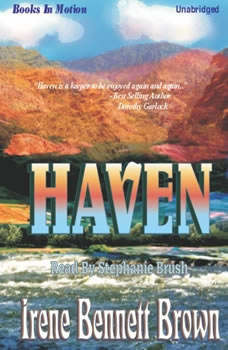 Laila Mitchell sets out for Oregon with little money, her medical knowledge, a medicine kit, and not much more than the clothes on her back in the hopes of finding her last living relatives and a new life. But her plans are waylaid when she rescues and en