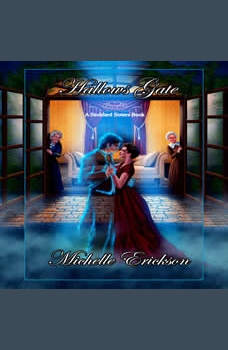 She got lost and fell in love – with a ghost.

Now she needs to save him by becoming his wife

If she succeeds, she frees him, but loses him forever.

Love is more complicated than she thought...

And that doesn’t include the elves.