Pappy tries to break out of the game before the head of his crew, Black, gets them all killed. Against his better judgment Pappy agrees to do one last job, but only because its the price of his freedom. He knows Black cant be trusted. He knows his brother would rather see him dead than let him walk away. Yet he still agrees to do the job because Black isnt the only one who cant be trusted. Sometimes you have to kill for what you want. Further developing the stark realism and uncompromising streetwise narratives of his lyrics, H.N.I.C. cements Prodigys position as one of the foremost chroniclers of contemporary urban life. Simultaneously a fast-paced crime drama and an engrossing, unsentimental moral tale, it peers into the dark heart that underpins the codes of loyalty and friendship, betrayal and vengeance. With H.N.I.C., Prodigy inaugurates Infamous Books, a revolutionary partnership that pairs the Infamous Records brand with Brooklyn-based independent publisher Akashic Books. Infamous Books mission is to connect readers worldwide to crime fiction and street lit authors both familiar and new. 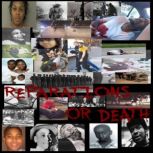 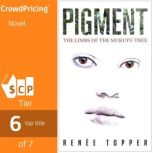 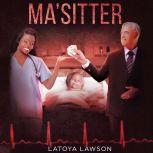 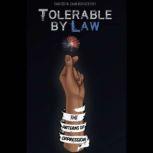 Tolerable by Law: The Patterns of Oppression
by David B. Darrington

Thirty-two year-old Jennifer Davis is a psychologist who comes to grips with the reality of systemic oppression after meeting Isaiah “Zay” Turner, a twenty-two year old Uber driver. During their encounter, she experiences the dangers of ... 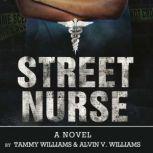 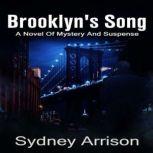 Brooklyn's Song is a suspenseful, mystery that features a multi-ethnic cast of characters. This "absorbing story, " begins with the lead character, Brooklyn Pierce, witnessing the attempted assassination of her father, the first elected African-Amer...