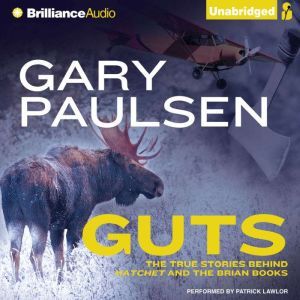 Guts: The True Stories Behind Hatchet and the Brian Books

Here are the real events that inspired Gary Paulsen to write Brian Robeson’s story in Hatchet, The River, Brian’s Winter, Brian’s Return, and Brian's Hunt: a stint as a volunteer emergency worker; the death that became the pilot’s death in Hatchet; plane crashes he’s seen; and his own near misses. He takes listeners on his first hunting trips, showing the wonder and solace of nature along with his hilarious mishaps and mistakes. He shares special memories, such as the night he attracted every mosquito in the county, and how he met the moose who made it personal. 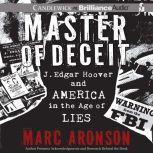 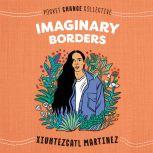 Pocket Change Collective was born out of a need for space. Space to think. Space to connect. Space to be yourself. And this is your invitation to join us.In this personal, moving essay, environmental activist and hip-hop artist Xiuhtezcatl Martinez ... 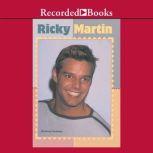 From the Chelsea House Galaxy of Superstars series, this is an exciting biography of one of today's hottest stars. 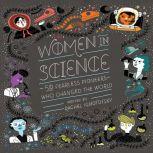 Women in Science
by Rachel Ignotofsky

The New York Times bestseller Women in Science highlights the contributions of fifty notable women to the fields of science, technology, engineering, and mathematics (STEM) from the ancient to the modern world. 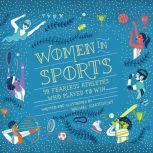 Women in Sports
by Rachel Ignotofsky

Women in Sports highlights the achievements and stories of fifty notable women athletes from the 1800s to today, including trailblazers, Olympians, and record-breakers in more than forty sports. The athletes featured include well-known figures like ... 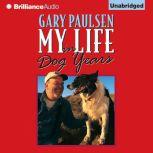 My Life in Dog Years
by Gary Paulsen

Gary Paulsen has owned dozens of unforgettable and amazing dogs. In each chapter he tells of one special dog, among them Cookie, the sled dog who saved his life; Snowball, the puppy he owned as a boy in the Philippines; Ike, his mysterious hunting c... 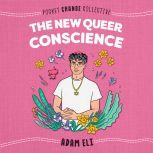 Pocket Change Collective was born out of a need for space. Space to think. Space to connect. Space to be yourself. And this is your invitation to join us. In The New Queer Conscience, LGBTQIA+ activist Adam Eli argues the urgent need for queer respo... 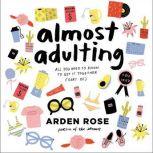 For fans of Grace Helbig and Alexa Chung comes a fresh, hilarious guide to growing up your way from social media influencer and lifestyle vlogger Arden Rose.In Almost Adulting—perfect for budding adults, failing adults, and eaters of microwav... 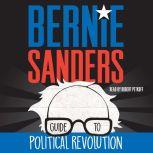 In The Bernie Sanders Guide to Political Revolution, Independent congressman, presidential candidate and activist Bernie Sanders continues his fight against the imbalances in the nation’s status quo, and shows you how to make a difference to e...