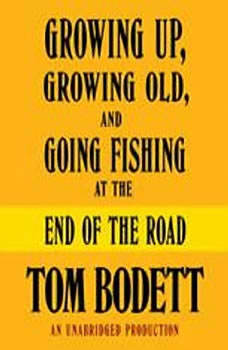 Growing Up, Growing Old and Going Fishing at the End of the Road

A collection of short stories from The Big Garage on Clear Shot chronicles the offbeat lives of the colorful inhabitants of The End of the Road, a small town in Alaska.