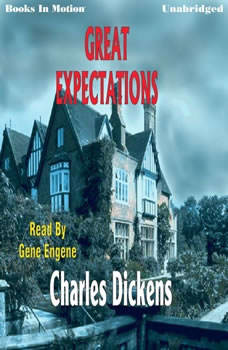 While visiting his parents gravesite in the marshy mists of a village graveyard, Pip, a young orphan living with his older sister, encounters a shivering, limping convict on the run. In spite of his fear of the man, Pip befriends the convict and gives ai