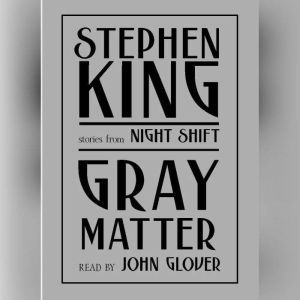 Gray Matter: And Other Stories from Night Shift 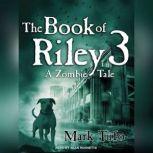