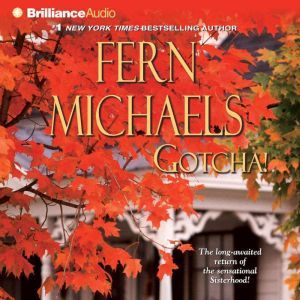 THEY’RE BACK…! Sometimes, justice is a long time coming. That’s the case with Julie Wyatt, whose story strikes close to home for the original founder of the Sisterhood, Myra Rutledge, and her best friend — and fellow Sister — Annie. Julie is convinced her greedy daughter-in-law Darlene had something to do with the mysterious circumstances surrounding her son Larry’s death. She desperately wants to get a confession out of Darlene — and to ensure the safety of Larry’s daughter, Olivia. As Myra, Annie, and their cohorts dig deeper into Darlene’s shady dealings, events unfurl in a way that no one could have predicted, bringing to light the true meaning of loyalty and courage — and the kind of friendship that can create miracles…