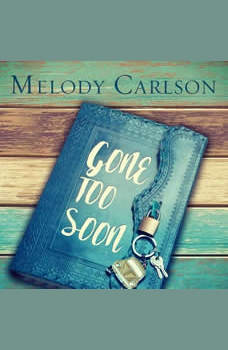 An icy road. A car crash. A family changed forever. Hannah Josephson had always been the “perfect” daughter. Kiera couldn’t live up to her before, and she certainly can’t now that her older sister has died in a car accident. But the image she carried resentfully of Hannah is challenged when she finds her dead sister’s diary and begins to read. Apparently Hannah’s final year wasn’t as perfect as everyone thought. Caught in a pattern of blaming each other, the Josephson family is falling apart. Their father has left, their mother is mixing opiates and alcohol, little sister Maddie has been shipped off to spend the whole summer with their grandmother, and Kiera feels utterly alone with her grief and anger. A summer job helping at a park in a poor section of town provides a friend and a purpose. But it’s Hannah’s diary that fills her thoughts. For the first time in years, she feels close to the sister she’s lost. But can the knowledge she gleans about her possibly help her patch back together the family that seems determined to implode?