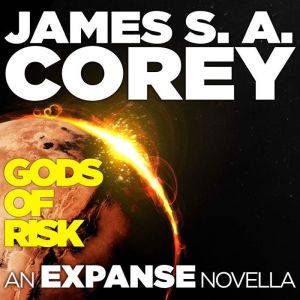 Gods of Risk: An Expanse Novella

A novella set in the hard-scrabble world of James S. A. Corey's NYT-bestselling Expanse series, Gods of Risk tells the story of Bobbie Draper following the events of Caliban's War.

As tension between Mars and Earth mounts, and terrorism plagues the Martian city of Londres Nova, sixteen-year-old David Draper is fighting his own lonely war. A gifted chemist vying for a place at the university, David leads a secret life as a manufacturer for a ruthless drug dealer. When his friend Leelee goes missing, leaving signs of the dealer's involvement, David takes it upon himself to save her. But first he must shake his aunt Bobbie Draper, an ex-marine who has been set adrift in her own life after a mysterious series of events nobody is talking about. 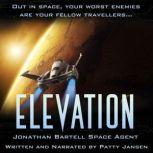 Verona Rupes, on the ice moon Miranda, is the tallest cliff in the solar system. If you jump off the top, it takes 700 seconds to reach the bottom. What can you do in the most important 700 seconds of your life?Jonathan and Gaby arrive at the ice mo... 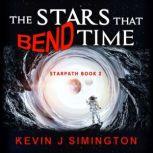 The Stars That Bend Time
by Kevin J Simington

The search for a new home just got complicated!Four friends find themselves lost in a far corner of the galaxy, separated from those they love by both time and distance. Heartbroken by the cruel twist of fate that has carried them there, they must u... 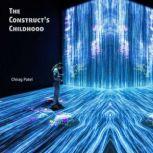 The Construct's Childhood
by Chirag Patel

The troubled childhood of the first posthuman as it is shaped by destinyAs the triad ascends into the holy sanctuary of Amenti as the all-powerful Ogdoad, the child created from Feng’s failure grows up, caught between plans thousands of years ... 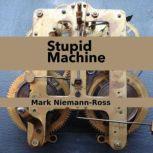 Stupid Machine is a Hard Science Fiction novel set in 2062.Car accidents don’t happen. The last one was twenty-some years ago, somewhere around 2040. Which makes Jordan Bishop's fatal crash in a self-driving vehicle unusual. Maybe even a murde... 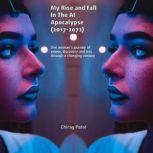 My Rise & Fall in the AI Apocalypse
by Chirag Patel

The 21st century will see great changes for humanity. True Artificial Intelligence comes into existence, and in its wake the world is ripped apart and reborn. In new technology ancient ways will find new expression, as the secret rulers of the world... 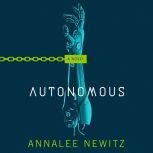 From award winning tech-journalist and io9 founder Annalee Newitz comes a highly anticipated science fiction debut!Autonomous will pull listeners into a dark and dirty world that feels, at times, a bit too familiar.Earth, 2144. Jack is an anti-paten... 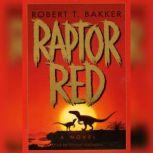 A stunning debut in the blockbuster tradition of Jurassic Park -- enhanced with dramatic sound effects.A pair of fierce but beautiful eyes look out from the undergrowth of conifers. The eyes follow every movement in the great herd of plant-eating di... 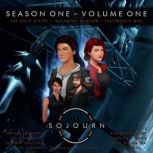 The Sojourn | Volume One
by Daniel Orrett 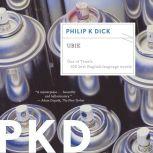 A mind-bending, classic Philip K. Dick novel about the perception of reality. Named as one of Time's 100 best books.“From the stuff of space opera, Dick spins a deeply unsettling existential horror story, a nightmare you’ll never be sure...