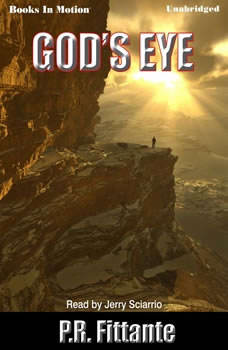 Astronaut Curt Lucas has lost his family, lost his faith and lost control of a sabotaged space station. Caught in a near-future world of Chinese hegemony and radical fundamentalism, Curt's unlikely return to earth marks the beginning of a desperate strugg