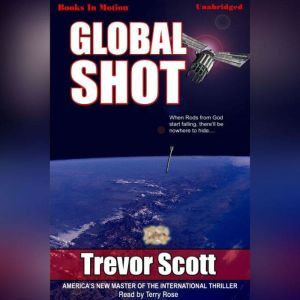 Four years after Chad Hunter and Frank Baldwin secured the most successful small arms weapon system in American history, the Hypershot, they are thrust back into a new adventure that propels them from Southeast Alaska to Scandinavia and back to the wilder