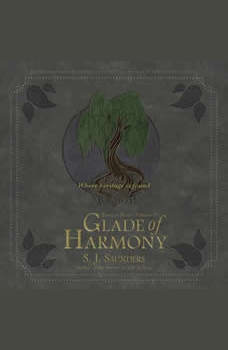 Back in the age where they belong, Jack, Tanner, Allie, and Gefnar have bid farewell to their friends in the lawless lands of Varbius, only to encounter an old acquaintance; one who extends to them a curious invitation from the eagleblood king, Shanedir.

Intrigued, and assured that the requested detour will not delay them long, the Heroes of Dragon’s Nest agree to meet with Shanedir, a man strangely intent on uniting all the half-breed nations under a banner of peace.

But Shanedir’s vision may prove too good to be true. Forces are at play both for and against the half-breed alliance, and not all may have the decency to show their true face. As Shanedir’s honored guests seek to uncover the truth, both of the land beneath their feet and of concealed plans contrary to Shanedir’s, they begin to learn that interspecies relations can be simpler, and yet far more unpredictable, than they could have grasped.