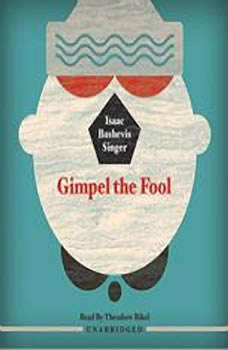 Widely considered one of Isaac Bashevis Singer's most notable works of short fiction, "Gimpel the Fool" was originally written in Yiddish. It was later translated into English by Saul Bellow and appeared in the 1953 edition of Partisan Review. The story, a parable, tells of a foolish, unlucky baker named Gimpel, who is constantly tricked and heckled by other villagers. His follies ultimately reveal a moral lesson.