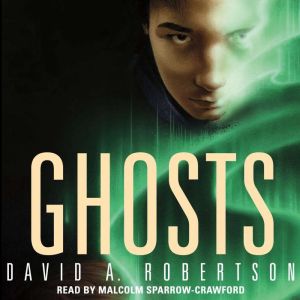 Among 29 Canadian Children’s and YA Must Read Spring 2019 Titles, CBC Books

Mysterious murders, shadowy figures, and high school. Life can be hard, death can be harder. Cole Harper is dead. Reynold McCabe is alive and free. Mihko Laboratories has reopened the research facility and works to manufacture and weaponize the illness that previously plagued Wounded Sky. People are missing. The community has been quarantined. What deal did Eva strike with Choch? Who will defeat Reynold and Mihko? Time is running out.

This is the final novel in David A. Robertson's The Reckoner trilogy. 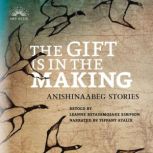 The Gift Is in the Making
by Leanne Betasamosake Simpson

The Gift Is in the Making retells previously published Anishinaabeg stories, bringing to life Anishinaabeg values and teachings to a new generation. Readers are immersed in a world where all genders are respected, the tiniest being has influence in ... 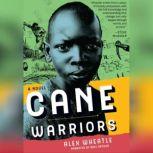 NOBODY FREE TILL EVERYBODY FREE. Moa is fourteen. The only life he has ever known is toiling on the Frontier sugarcane plantation for endless hot days, fearing the vicious whips of the overseers. Then one night he learns of an uprising, led by the ... 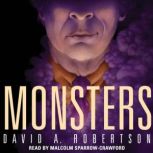 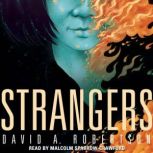 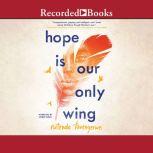 Hope Is Our Only Wing
by Rutendo Tavengerwei

Set in Zimbabwe, Rutendo Tavengerweis unforgettable novel offers a beautiful and honest look at adolescence, friendship, and the capacity for courage. For fifteen-year-old Shamiso, hope is nothing but a leap into darkness. Grief-stricken and confu...