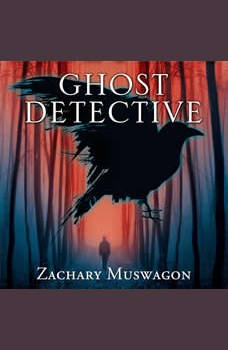 The compliance officer for a First Nations band has been shot in the head and left for dead. Unable to cross over to the great hunting grounds Billy ghostkeeper must stay and discover who murdered him and why.

Through strange, funny and sometimes harrowing adventures, Billy and his gang of “detectives” discover there could be three reasons why he was killed. It could be that the culprit is a dangerous person or group willing to do anything or sacrifice anyone, in order to keep control of the band's natural resources.