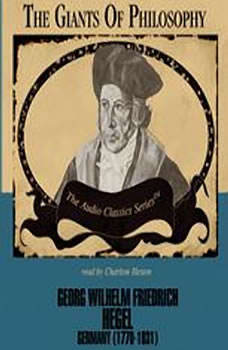 Hegel created a vast speculative and idealistic philosophy, where truth is found not in the part but in the whole. Nature is an organic whole shot through with rationality akin to the reason in ourselves. Hegel's famous "dialectic" is an organic process of growth and development in three stages: beginning, advance and resolution. It has two sides: the rational patterns that determine all growth in the world and the logical form of reason. Each person is both a one and a many, a coexistence of opposites (unity and diversity). Selfconsciousness (the self as subject knowing the self as object) requires mutuality social interaction with others. And our minds have two functions: the understanding distinguishes between things, and reason synthesizes them. There are three stages of mind: subjective (concerned with the individual), objective (including customs and beliefs of communities), and absolute (Spirit expressing itself through art, religion, and philosophy). All phases of the dialectical process are brought together in the final unity of Absolute mind. For Hegel, history is a dynamic succession of novel and creative events, the gradual unfolding of reason. In Hegel's words, "what is rational is actual (real), and what is actual (real) is rational." Great men express the spirit of their age. And God is an absolute and living knower who apprehends the truth of all actuality.