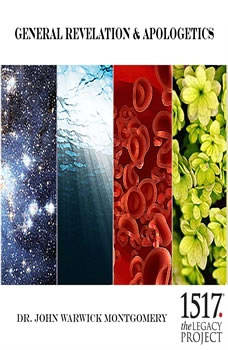 What can one know about God from a study of the world around us, and how can this study prepare us for a special revelation from God?