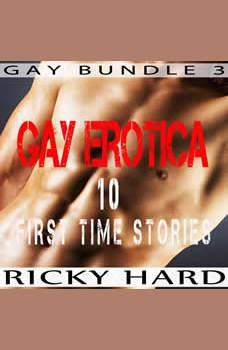 This bundle contains the following books:

All characters are over 18 years old and fictional.