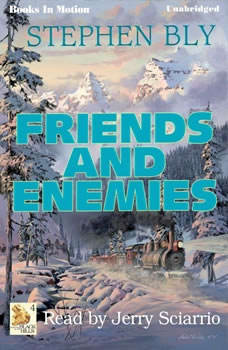 Series: Fortunes of the Black Hills #4

Robert is not like his father, the legendary Brazos Fortune. Not a businessman like his brother Todd. Not a notorious retired gunslinger like his brother Sam. Nor the social darlings of the Black Hills like little sister, Dacee June. Hes a career soldier