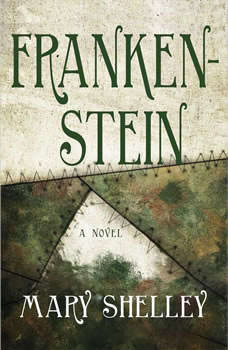 Kenneth Branagh, director and star of Mary Shelley's Frankenstein, provides one of the most spectacular spoken audio performances ever recorded in this electrifying audio adaptation of Mary Shelley's masterpiece. One of the greatest horror stories ever written, Frankenstein comes to spellbinding life once again this tour-de-force performance by the acclaimed director and star of Henry V, Dead Again, and Much Ado About Nothing. The definitive recording of one of the most haunting tales of all time, Kenneth Branagh's performance of Frankenstein is a true audio classic.