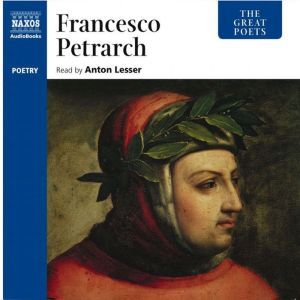 This 14th-century Italian poet was a model for many who followed him. His passionate sonnets to Laura became the epitome for love poetry. Over some 40 years he wrote 366 sonnets to Laura, whom he probably never even spoke to, and they remain immediate and affecting even now. Called Rime Sparse (Scattered Rhymes), they influenced Chaucer and many others. This is an unusual addition to ‘The Great Poets’, but part of the intention of the series is to cover the major stepping stones of world poetry. Translated by Joseph Auslander. 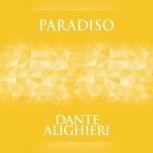 Paradiso is the third and final part of The Divine Comedy, Dante's epic poem describing man's progress from hell to salvation. In it, the author progresses through nine concentric spheres of heaven. Corresponding with medieval astronomy, the Moon, M... 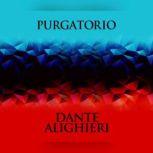 Purgatorio is the second part of The Divine Comedy, Dante's epic poem describing man's progress from hell to paradise. Having escaped the Inferno, Dante and his guide, the classical Roman poet Virgil, ascend out of the underworld to the Mountain of ... 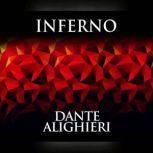 The Inferno is the first part of The Divine Comedy, Dantes epic poem describing man's progress from hell to paradise. In it, the author is lost in a dark wood, threatened by wild beasts and unable to find the right path to salvation. Notable for its...