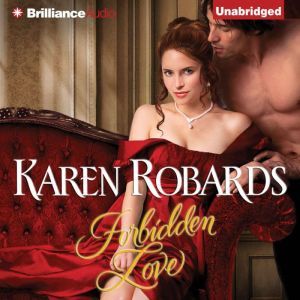 With one sweet, seductive kiss, Megan Kinkead is no longer the impudent child Justin Brant remembers. She was a girl when she left Maam’s Cross Court for school, but she has returned a woman, body and soul. Once Megan’s guardian, Justin, the sixth Earl of Weston, is soon her heart’s obsession. Desire smolders between them, and then he tells her he is married.…Set against the lush green hills of Ireland, Karen Robards’s classic tale will captivate your imagination and set your soul ablaze as a stubborn young beauty and her aristocratic paramour are caught between loyalty and Forbidden Love. 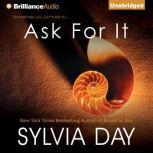 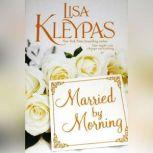 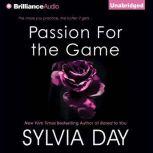 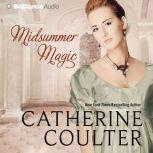 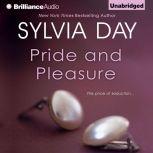 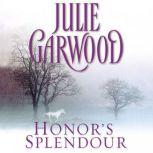 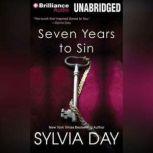 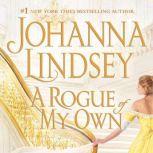 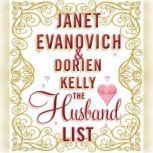