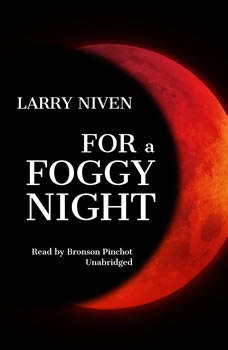 For a Foggy Night