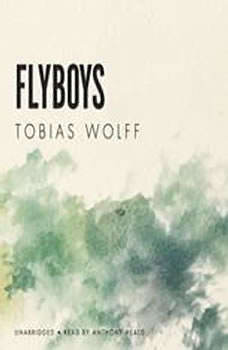 In this short-story from Our Story Begins, three friends confront their relationships to one another as they work on plans to build their very own airplane. Clarks parents are rich, supplying the boys with all they need to follow their pursuits, making films and building catapults. Meanwhile, Freddys family is dealing with the loss of his older brother, and Freddys friends are having a hard time knowing how to act around him anymore. The boys all have their troubles, but maybe their airplane can help them escape.