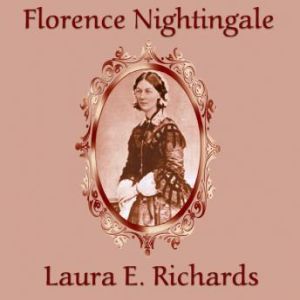 The name of Florence Nightingale is a household word, but the exact nature and scope of her work, and the difficulties and discouragement under which it was accomplished, are unknown to many in the present generation. This story of that justly beloved womans life is told by one whose father was in part responsible for Miss Nightingales decision to devote her life to nursing. Written with a rare sympathy and beauty of style, this uplifting account of a noble life will inspire young and old alike. 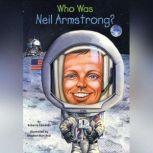 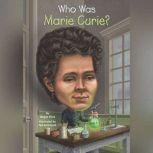 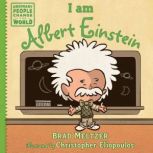 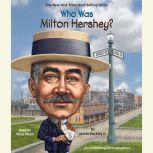 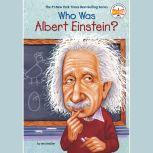 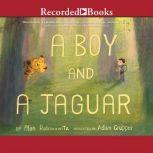 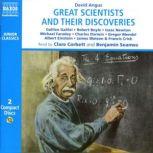 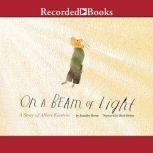 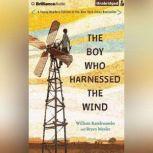