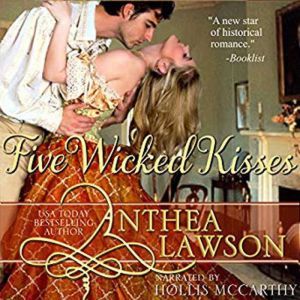 To pay a debt, Juliana Tate must accept five kisses from the Earl of Eastbrook...but she never suspects how delicious each kiss will be... 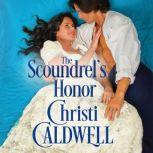 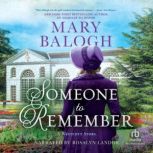 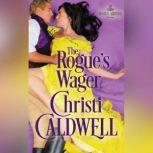 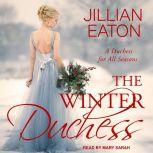 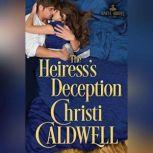 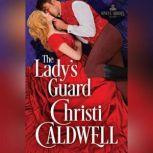 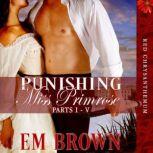 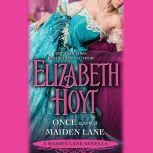 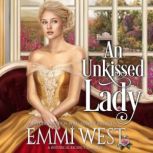