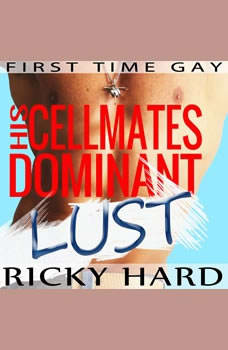 Steve’s relatively cushy existence in prison changes when he’s informed a new inmate has been assigned to share his cell. His despondency about the arrangement changes when the man arrives. Instant attraction wasn’t what he expected, but there’s no ignoring it and he can’t resist the dominance of an older man who wants to play with his nubile, young body. This story contains sex scenes and is suitable for adults only. All characters are fictional and are over 18 years old.