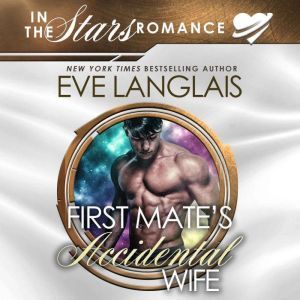 It was supposed to be a simple mission. Locate a kidnapper’s vessel. Rescue the woman. Return her home. Collect a reward.

Instead, the First Mate of the Gypsy Moth finds himself married to a galactic crime lord’s daughter and fighting off those that would make

Busy watching his back, while keeping her safe, Damon misses the deadliest attack of all. The one on his heart. She’s taken it, and he’s

got to decide whether giving up his freedom is worth the price of love.