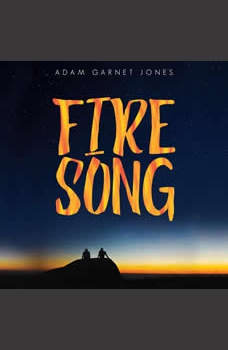 How can Shane reconcile his feelings for David with his desire for a better life?

Shane is still reeling from the suicide of his kid sister, Destiny. How could he have missed the fact that she was so sad? He tries to share his grief with his girlfriend, Tara, but she's too concerned with her own needs to offer him much comfort. What he really wants is to be able to turn to the one person on the rez whom he loves — his friend, David.

Things go from bad to worse as Shane's dream of going to university is shattered and his grieving mother withdraws from the world. Worst of all, he and David have to hide their relationship from everyone. Shane feels that his only chance of a better life is moving to Toronto, but David refuses to join him. When yet another tragedy strikes, the two boys have to make difficult choices about their future together.

With deep insight into the life of Indigenous people on the reserve, this book masterfully portrays how a community looks to the past for guidance and comfort while fearing a future of poverty and shame. Shane's rocky road to finding himself takes many twists and turns, but ultimately ends with him on a path that doesn't always offer easy answers, but one that leaves the listener optimistic about his fate.