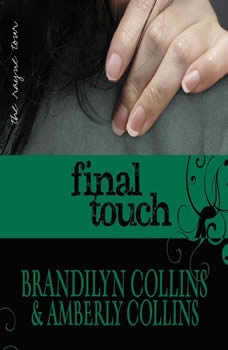 The day Shaley Oa€™Conner has dreamed of all her life is shattered by a nightmare. On a lavish estate in California guarded from the media, Shaleya€™s mom, rock star Rayne Oa€™Connor, is marrying her teen sweetheart and Shaleya€™s father, Gary Donovon. Ita€™s a dream come true for Shaley, who has always longed for the father she never knew. But minutes before the wedding, Shaley is kidnapped. Who is this man who has taken hera€”and why? As Rayne and Gary race against time to find their daughter, Shaleya€™s abductor eludes the FBI at every turn. Fearing for her life, Shaley wills herself to stay strong. But as the days pass, she realizes that no one can save her but herself.